Zimbabwe’s ruling ZANU-PF party’s congress endorsed on Saturday President Robert Mugabe as its candidate for the 2018 election, which could extend his 36 years in office. 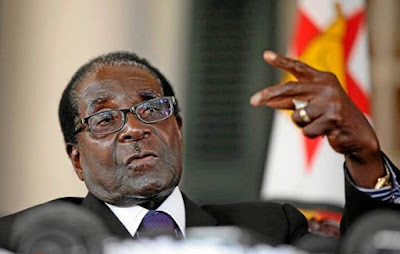 The leader was endorsed by all party structures at the meeting held in Masvingo, 300 kilometres (186 miles) southeast of the capital Harare.

The congress voiced “its support to the president and first secretary comrade Robert Mugabe as the sole candidate for the forthcoming 2018 elections,” said deputy secretary Eunice Sandi Moyo.

Mugabe, 92, has been in power since independence from British colonial rule in 1980 has avoided naming a successor or laying out plans to retire.

He once joked that he would rule until he turned 100.

The absence of a clear successor has sparked infighting including verbal exchanges on social media in recent weeks between factions angling for his position.