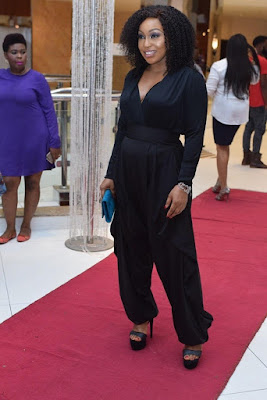 It was certainly a night of deep rooted culture, grass root appreciation and an atmosphere filled with laughter. Celebrities stormed the venue looking all glamorous and stunning in their different traditional attires.

The movie which is set in Akwa-Ibom under the production of Royal Arts Academy stars; tells the story of Prince Daraima (Wole Ojo), the fascinating heir to Obong Ikpaisong, who repeatedly dreams of Ihuoma (Adesua Etomi), poor but radiating maiden whose beauty is matched only by her voice. He is in love with the girl of his dreams. In the real world, Prince Daraima is set to marry Princess Ama (Tinsel star, Theresa Edem), the arrogant child to a neighbouring Monarch. Princess Ama observes her groom-to-be captivated by Iko and resolves to nip this obvious threat in the bud.

The movie which will be released in cinemas across Nigeria on Friday, December 23, 2016 stars talented actors such as Adesua Etomi, Wale Ojo, Ime Bishop Umoh, Theresa Edem, Majid Michel, Moses Armstrong and so many others.

“Ayamma is a beautiful story mixed with different features. It is a tale of love filled with music, dance, drama and comedy. It has depth of story, very informative and entertaining and not your usual shoddy old Nollywood classic. It definitely has the whole package. I encourage everyone to visit the cinema to watch the movie as it will start showing on Frday, December 23rd, 2016”, said Emem Isong.

See Photos from the Premiere below: 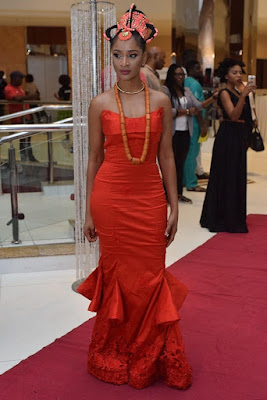 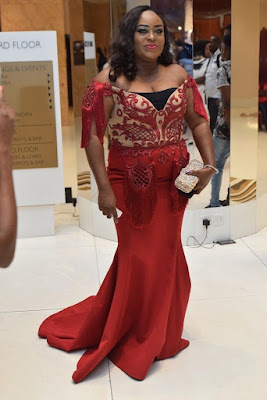 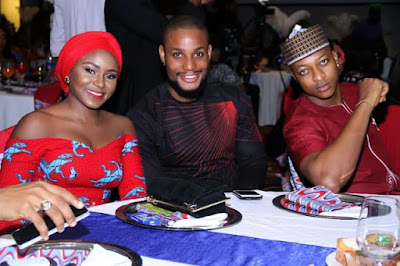 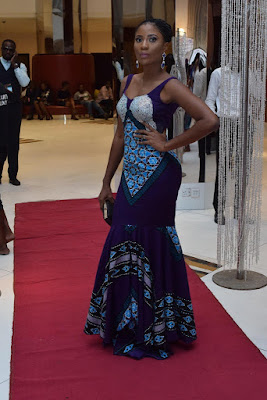 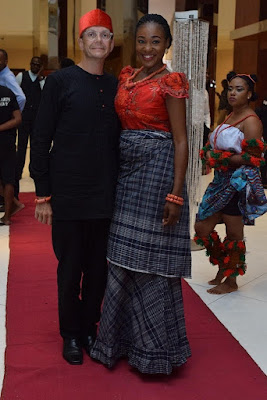 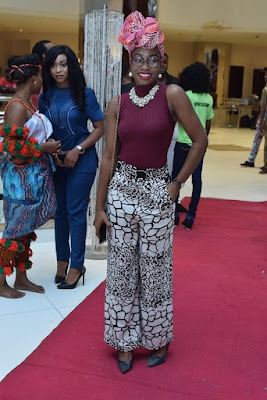 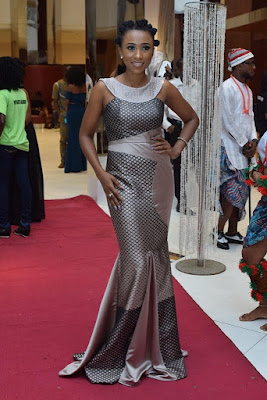 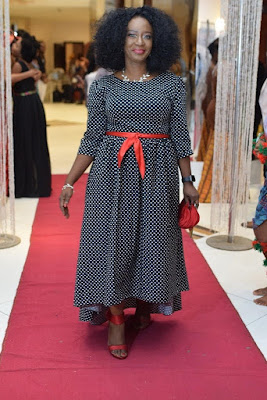 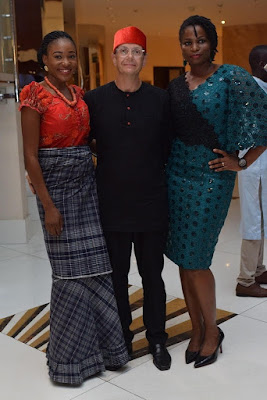 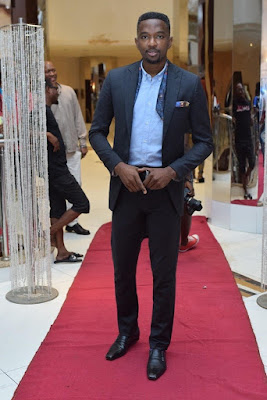 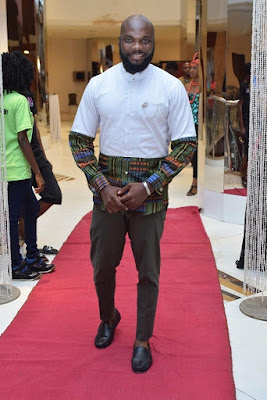 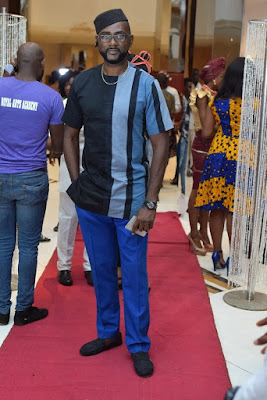 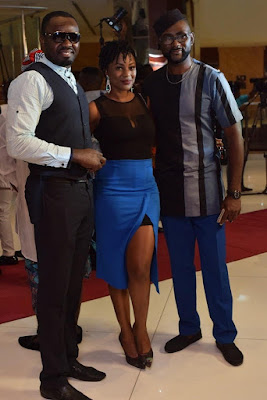 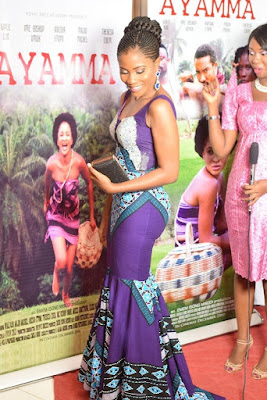 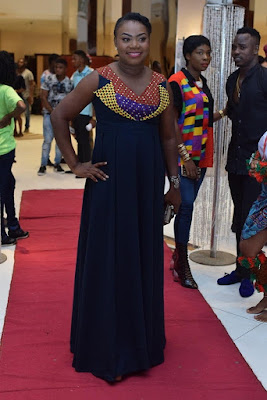 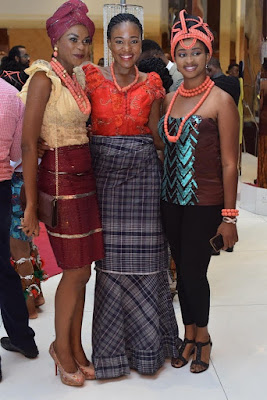 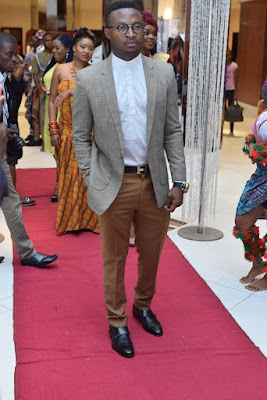 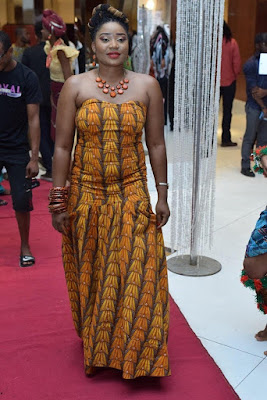 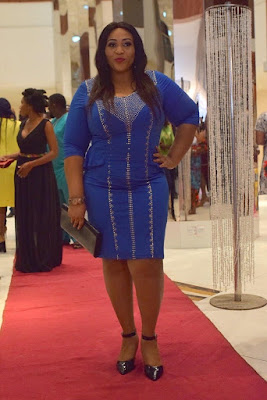 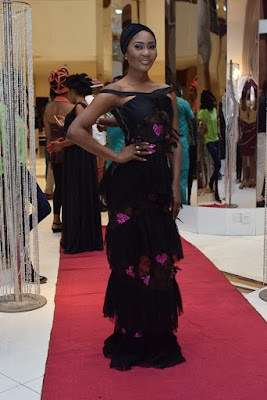 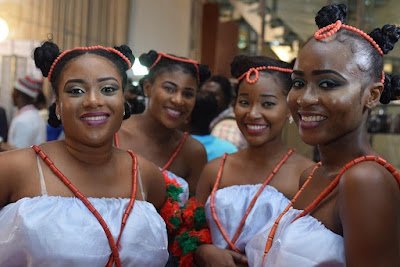 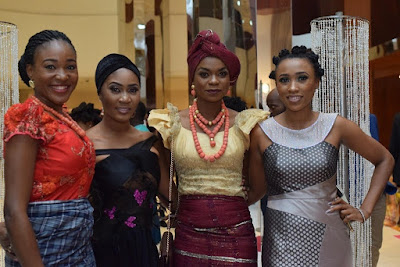 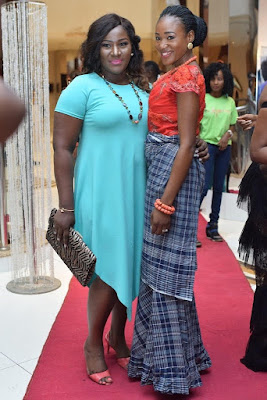 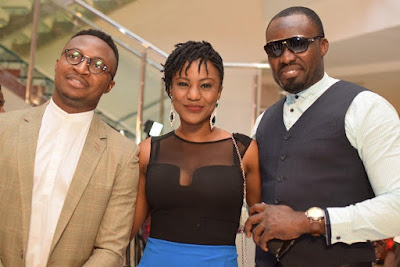 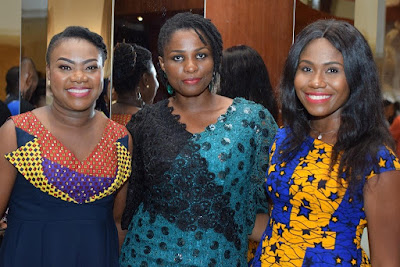 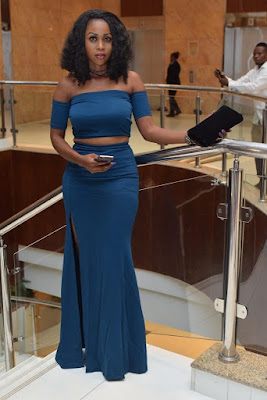 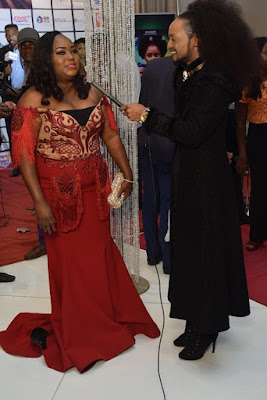 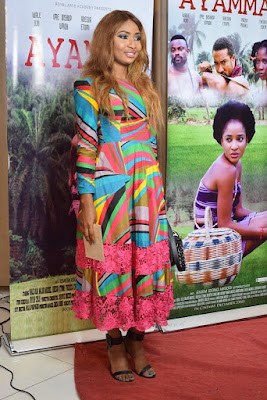 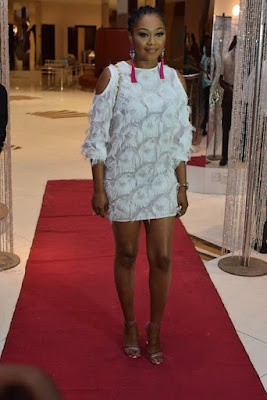